This is a multi-class build and it is going to be multi-classed between Bard and Rogue with a couple of Feats letting it grab a few more skills. There is no particular character concept in mind save for the aggravating person who knows about a lot of different things.

I've been playing Demon Stone a little bit and have decided to do a build based on the idea of Zhai, the rogue in that game. For those unfamiliar, it's an action game that lets you switch between controlling three characters, a human fighter, a human sorcerer and a drow rogue.

And it's one of the best D&D related games ever released. Up there with Neverwinter Nights 2.

Zhai is noted as being only half-drow, the other half being wood elf, but the distinction is minimal. One might think that the usual option for a drow rogue would be assassin, but I'll be going for thief here to better represent Zhai's stealth and athleticism. Besides, when you think about it, the Infiltration and Imposter abilities would be of limited use to a drow.

This character is mostly based off a character I made in the mid-90s for 2nd edition that I never got to play much. My suspicion is that she later found herself as the model for the Divine Blood variation of Hel.  They have much in common, both are crippled, both hate the undead (though Hel is actually afraid of ghosts in a setting where most ghosts are harmless), and both have necromantic characters. The original character's name was Yeighdra Blackthorn and she was a daughter of Cormyrian nobility whose uncle usurped her parent's title and tried to kill her. She was a young girl at the time and barely escaped with the help of some loyal servants. The use of undead in the incident caused her to obsess over them and become a necromancer herself, though very much a heroic one. In this case, I'll diverge from the model of either Hel or Yeighdra and create a heroic necromancer willing to use undead in order to combat the undead.

Overview of the Demon Next Door Campaign Book

This is based on a character I made a while ago for 4e and never got to play for very long. I'm assuming +1 spell acquired in adventuring each level on top of automatic gains for leveling. 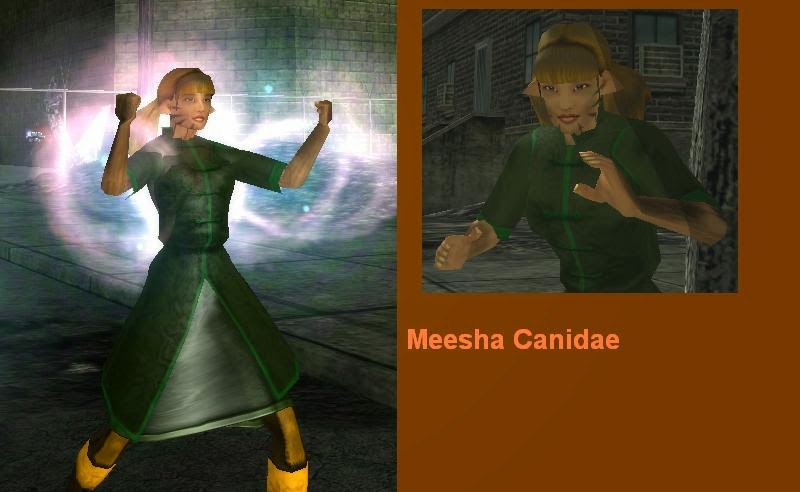 I am basing this on the idea of a Dumas style swashbuckler.

PCs and Main Characters are all "Special Snowflakes"


In recent years there has arisen a derogatory term that has been used to refer to players coming up with unusual concepts. The term is “special snowflake”. The concept is that a player isn’t happy being a normal character, they have to be special. They have to stand out somehow and so they take on some ridiculous backstory elements in order to explain an ill-conceived combination of character concepts. There are lists of red-flag character elements, tests to see if your character is a Mary Sue and many other such things. And if your character happens to hit something on that list then suddenly you get derided for wanting to play a “special snowflake.”

It is within the right of a gamemaster to deny concepts he doesn’t want to deal with. I myself have said “I’m not really comfortable running a game where one of the players is a drug dealer, could you modify the concept a little bit please?” Other players can also indicate that a particular concept is not to their liking and could you please not use that? They have less authority than the gamemaster, but they are still a part of the game and the game is best when everybody is comfortable and having fun.
Read more of my blather »
at March 09, 2015 No comments: 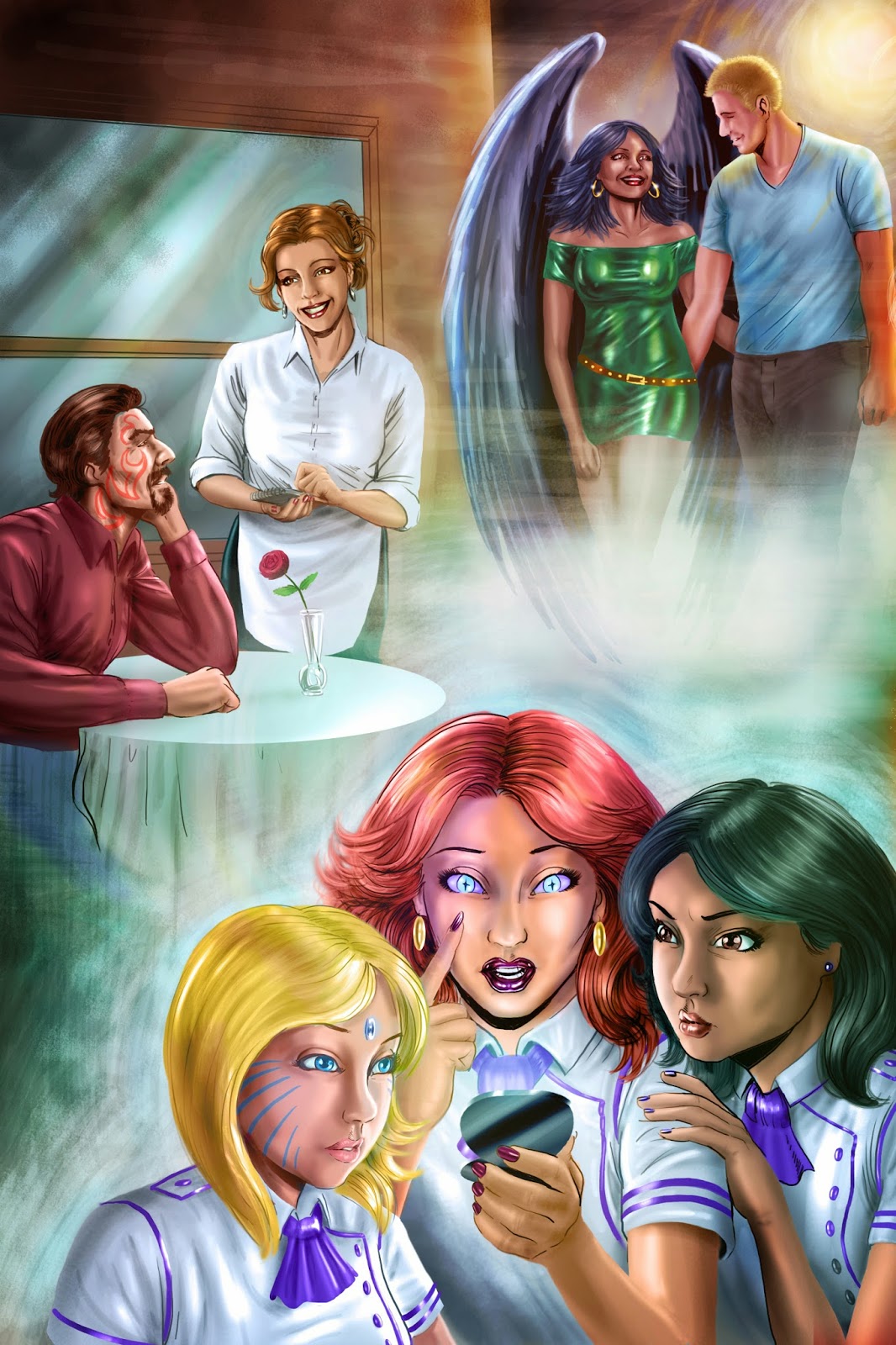 This is the most ambitious kickstarter I've taken on to date.

If the kickstarter fails, the project will likely have minimal art or a lot of recycled art and I'd like to avoid that if at all possible. I'd like the book to be as beautiful as the core RPG turned out to be.  But I need help to make that happen.