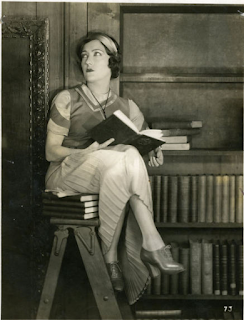 Note: This is a rant, not an essay.  I ramble, tangent, diverge and meander.  Be warned.

There is a common assumption that Cthulhu and company are cosmic horror. That they have to be cosmic horror and any use of them that is not cosmic horror is an improper use. They are taken to be a part of the genre rather than characters that most frequently appear within a genre. It is expected that if Cthulhu appears in a story that he must be an unbeatable foe that causes insanity merely observing him. To do otherwise is to not be using Cthulhu appropriately. However, while Cthulhu, Hastur, Azazoth and the like are characters primarily known for cosmic horror storylines they are not, in and of themselves, cosmic horror.
Read more of my blather »
at May 08, 2015 No comments: