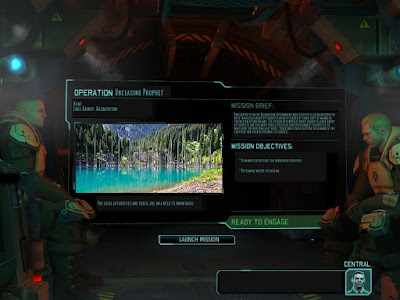 Thomas's impromtu cry sends up a flurry of alarm and action from both the team and the monster as a burst of flame up the mountainside precedes the tumbling launch of a burning tree that had seemingly been uprooted from the ground itself. In and amongst the gutteral growls and snarls the creature appears to be attempting to speak words of some sort of language but the agents' translation charms can only get garbled, occult static.