A list of specific named creatures encountered by the team over the course of their missions. 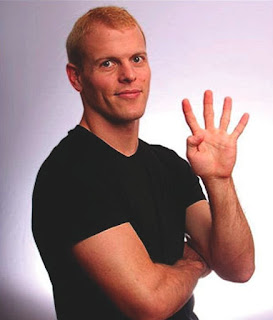