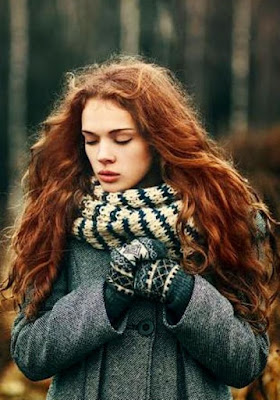 This is the index page for the ongoing adventures of my scion character Lily Watson. A young woman unaware that she's a scion of Inari or that the weird fox-person that she accidentally freed and is now bound to is another incarnation of said God.

Zak, the incarnate in question is interested in making her into a proper scion and hero of the kami.

The Questionable Adventures of Lily Watson